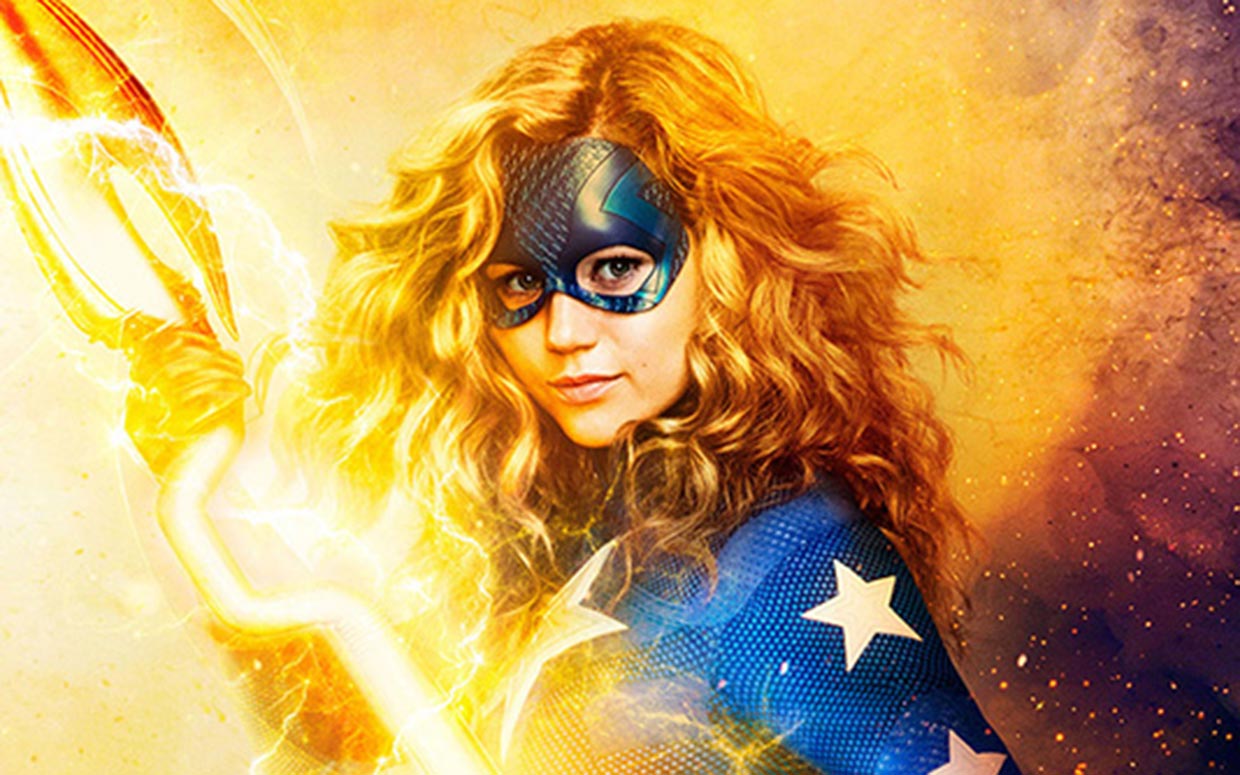 How often does TV get the “girl power” trope right? If you’re thinking “not often”, you’d be right. Many failed attempts have been made at creating shows with female protagonists that don’t lean on sexist tropes and portray the female experience accurately. But a few shows manage to hit the nail on the head, and one of them is a new show Stargirl based on the DC comic superhero Courtney Whitmore. Here are a few reasons why Stargirl should be your new favorite girl power show:

It’s tough to make a superhero relatable, and often the writers will try to sneak in some tragedy or romance to try and humanize this very super-human person. Stargirl somehow manages to be relatable for the average teenager without trying too hard.

Courtney Whitmore, aka Stargirl, is a high school student dealing with very real problems, trying to make friends after moving away from her old home. She also has a new stepfather and stepbrother to deal with, and there are many scenes where Courtney is hanging out alone in her basement like any other angsty teen. She has crushes on boys at school and has issues with teachers, all while discovering her power and training to use her magic staff.

DC Comics has had many heroes become heavy-hitters on screen over the years, and it’s hard to watch any new rendition without being reminded of a past version. But executive producer Geoff Johns manages the impossible by making Stargirl a totally stand-alone superhero story.

Sure, it has all the masks and capes a DC Comics lover could want, but it never opens the door for possible crossovers. Superhero movies have been barraging TV’s and movie theaters with crossovers, sequels, and prequels, and it’s refreshing to find something that can be seen without the context of 100 previous films.

Lastly, Stargirl doesn’t shy away from having a true emotional range. While other superhero shows feel the need to stick to one tone across the series, Stargirl allows itself moments of darkness and depth, while having plenty of levity and joy. The audience is taken along as a teenage girl discovers her true identity as a superhero, while still experiencing the emotional rollercoaster of high school and growing up.

If you’re looking for a new show to watch and want to be impressed, give Stargirl a try. You’ll come away with a new respect for what can happen when creators dare to be different.