Funny Things To Keep In Your Wallet 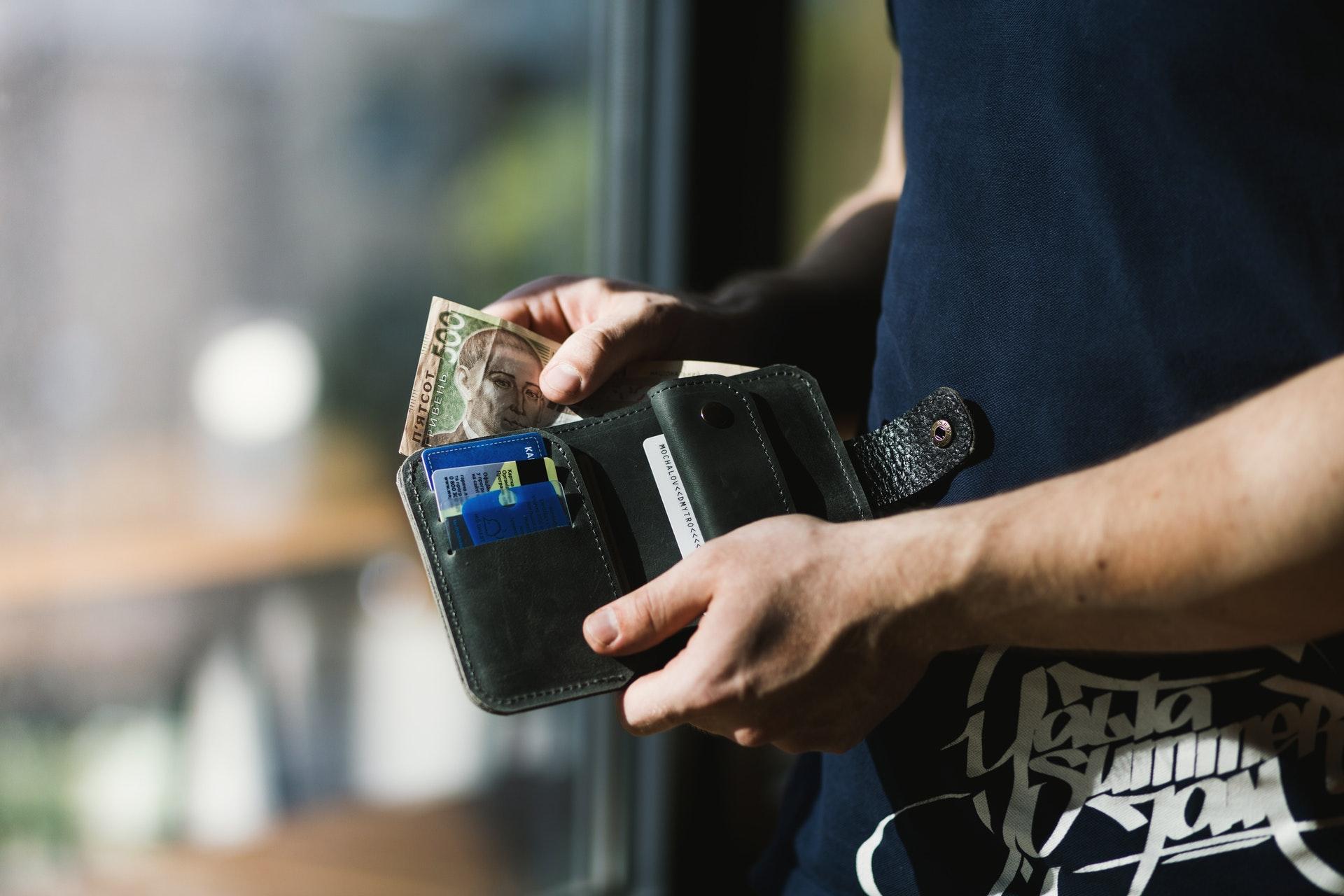 Money is mostly electronic these days and yet here we are with a wallet anyway. Some people have switched to the phone case/wallet hybrid (checkout this product on Amazon) but those people are just asking to lose literally everything in their life if they ever misplace their cell phone. Some companies have even started to adjust to minimal design wallet because so few items really need to be carried with you wherever you go. Carved, for example makes a minimal wallet, with a great design on the front, so at least the case that holds your ID looks interesting.

ALL OF THAT HAVING BEEN SAID, if you are going to keep your wallet and have some extra space, here’s some funny ideas of things you can keep in there for a great conversation starter next time you pick up a coffee at Starbucks.

An old picture of a random person – You can get these frequently at a flea market or even on eBay. Get yourself one, and put it in your wallet. Eventually, someone will ask you about it. An old photo is very intriguing, it usually comes with a great story… but yours won’t, and so you can either make up a great story every time… OR tell them it’s nobody you know. Just a picture you like. That will get a great reaction, but you have to commit to it, like it’s not a big deal or else they will see you’re kidding.

Monopoly money – Put some money from Monopoly in there, and mix it in with some real cash. Next time you are paying for your coffee, open your wallet and start rifling through the Monopoly money to get the cash out. The barista won’t say anything, but they’ll definitely tell that story later. If you’re really feeling brave, take out the whole wad of play and real cash and do it so everyone in line can see. No guarantee that people won’t get mad though about you taking too much time!

Illuminati Business cards – Print out some fake business cards for yourself that have the Illuminati symbol on them and put them casually into your wallet. You can just print two or three out, so it looks like you give them to people. As you try to find your credit card, slide one of those out for a second, and then slide it back in when you notice they see it. You might just turn that person into a conspiracy theorist in one five minute conversation.

A note with your name on it – Write yourself a note that just says “Your name is _______” and then put in your name. As you are digging through your wallet, find a way to let that fall out onto the table. As you pick it up, you can pause for a moment and mutter something like “oh yeah…” under your breath. This will certainly confuse anyone you’re interacting with. Especially if you also have your ID in your wallet, shouldn’t that be enough?

If you’re going to carry a wallet anyway, might as well have some fun with it. Don’t take life too seriously, give someone a great story to tell their friends. Put some funny stuff in your wallet and get out there and start pranking people… it’s harmless & and you’ll meet some people along the way!